US – Recovery comes earlier than expected 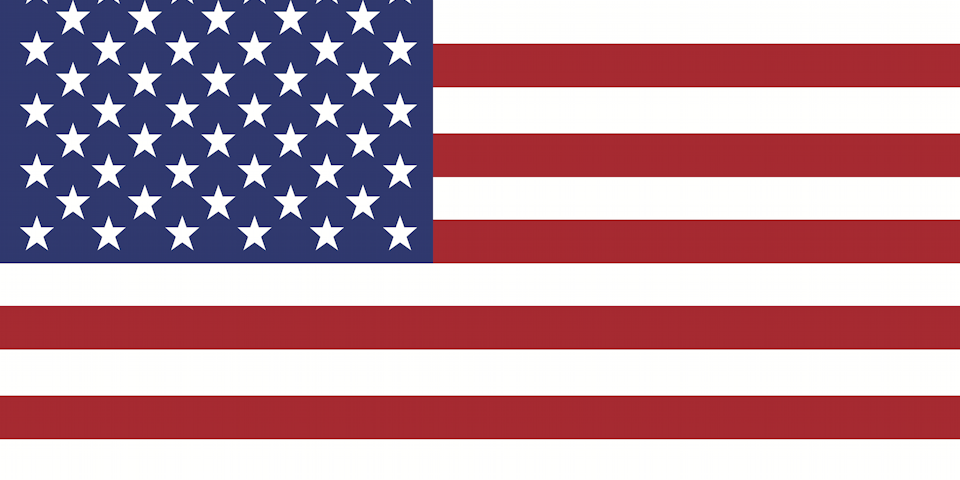 After seven months of closure New York City permits indoor dining again with expectation that 60% of the restaurants will go out of business. But the past 244 years have shown that the United States will overcome this unforeseen and badly managed Pandemic .

The US unemployment rate declined to 7.9 percent in September 2020 from 8.4 percent in the previous month and below market expectations of 8.2 percent, as fewer people were looking for jobs. The labor force dropped by 0.7 million to 160.1 million, with the number of unemployed persons falling by 1.00 million to 12.6 million and employment rising by just 0.3 million to 147.5 million. The jobless rate remained well above pre-pandemic levels as the recovery from COVID-19 shock showed signs of slowing amid diminishing government stimulus and a spike in new cases.

Joe Biden holds a 14% lead over President Trump in a national poll taken after their first debate. Biden’s lead increased 8% from a poll before the debate, being the former vice president’s current advantage over Trump is his largest of the 2020 campaign.

With this being said there is certainty in the US IT business that the recovery from the Pandemic will be sooner than expected and that the Transatlantic and Transpacific business will flourish again with the new Biden administration. Biden has vouched that the United States will rejoin the Paris Agreement and work on a globalized world. The numbers of  Angel investments, VC funding and M&A’s have increased over the few weeks. One investor at the New York Harvard Club’s Innovation Roundtable said that she closed three funds within one week of September.

IIC is here to assist in finding partners and M&A opportunities in the United States but also in Europe, Africa, the Middle East and Asia.

Corona and the consequences for ICT
19. October 2022
Search

Go to Top
Manage Cookie Consent
To provide the best experiences, we use technologies like cookies to store and/or access device information. Consenting to these technologies will allow us to process data such as browsing behavior or unique IDs on this site. Not consenting or withdrawing consent, may adversely affect certain features and functions.
Manage options Manage services Manage vendors Read more about these purposes
View preferences
{title} {title} {title}